These are the hardworking individuals whose tireless efforts help make the Valley United Way possible! 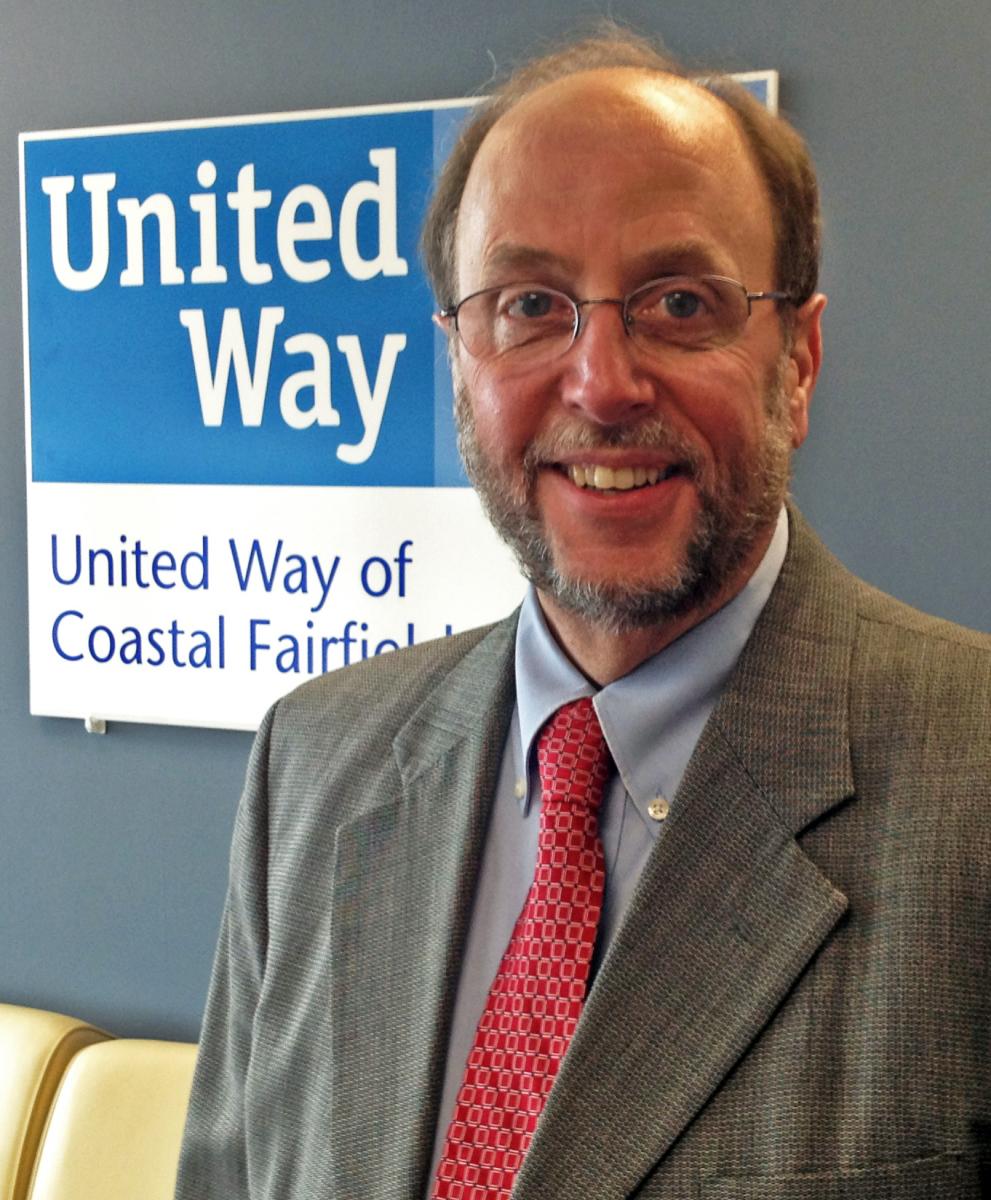 David was involved with United Way for over 35 years, initially as a volunteer and then as a professional staff person. From 1989-2009 he was President and CEO of United Way of Norwalk & Wilton; in 2009, he became Chief Operating Officer of United Way of Coastal Fairfield County (UWCFC) and added Chief Development Officer to his portfolio in 2014, with a focus on Major Gift Development. On 12/31/2019, David retired from UWCFC.

Throughout his career, David has served on numerous committees and work groups for United Way Worldwide in Alexandria, VA. Prior to United Way, David was Director of Human Services for the Town of Westport, CT for 8 years.

David holds a M.A degree from Catholic University of America and a Professional Diploma in Educational Administration & Supervision from Fordham University’s Graduate School of Education. He has also done graduate work in Geneva and Rome, is a former high school teacher, an author of four textbooks, and a former adjunct professor at Sacred Heart University in Fairfield, CT. He is a current member and former director of the Association of Fund Raising Professionals, Fairfield County Chapter.

David continues to be involved with Sterling House Community Center in Stratford, serving on its Board of Trustees as Treasurer. He is a founder of and serves on the Board of the Stratford Education Foundation. He is also a member of CT’s Closing the Achievement Gap Task Force, created under Public Act 11-85. 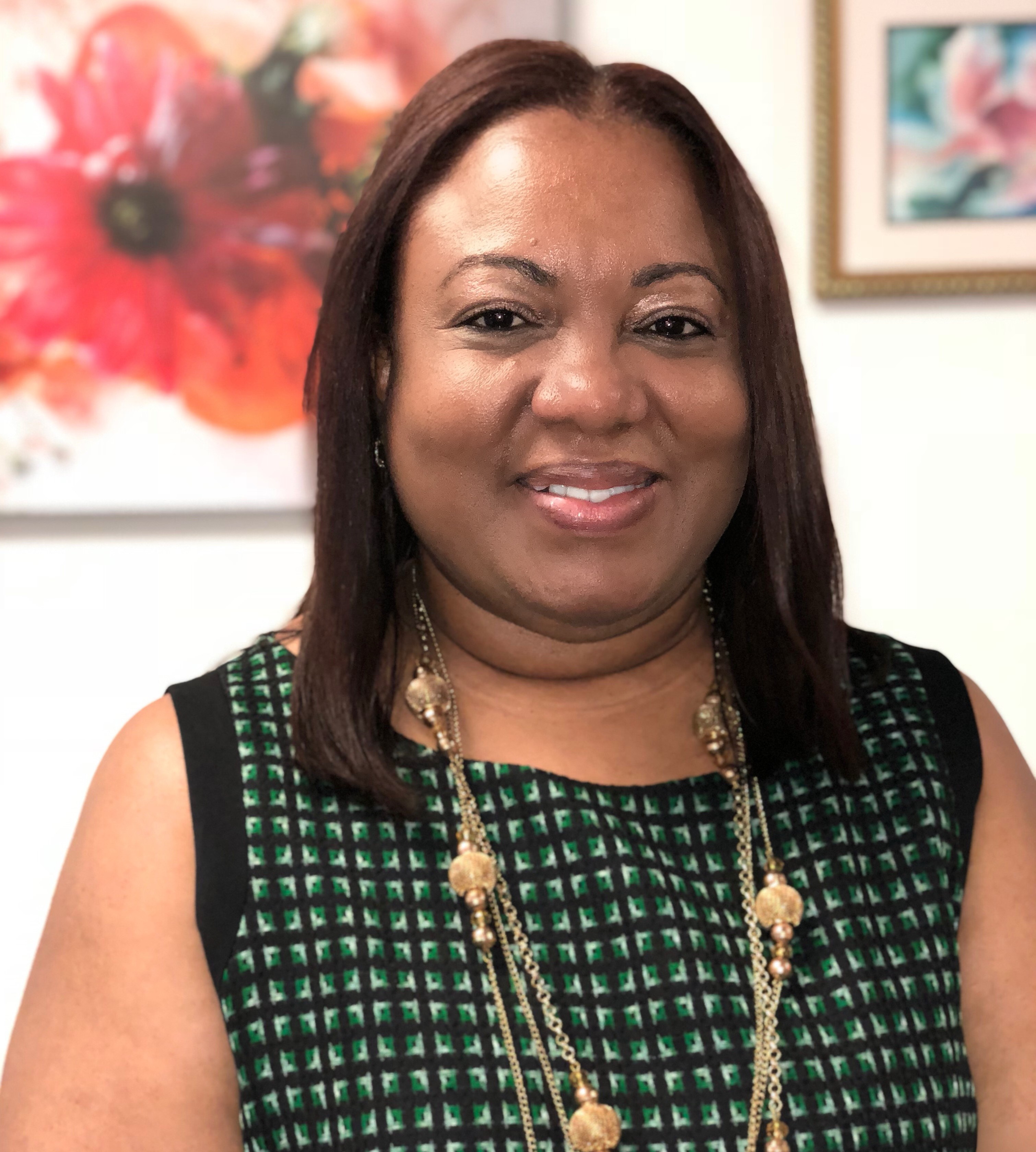 Carlene Williams came to the Valley United Way as the Accounts Receivable Administrator in July 2017. Carlene brought with her a diverse background. She worked in the Aviation Field for more than 14 years at American Airlines and U.S. Helicopter. She trained as a Medical Assistant where she worked in Administration for a Public School and Medical Assistant School. After graduating high school and business school Carlene came from Jamaica to New York in 1995. In 2015, Carlene and her family moved to CT. She enjoys reading and traveling. 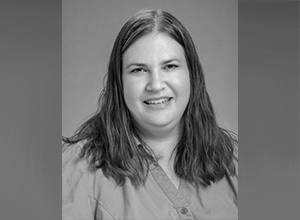 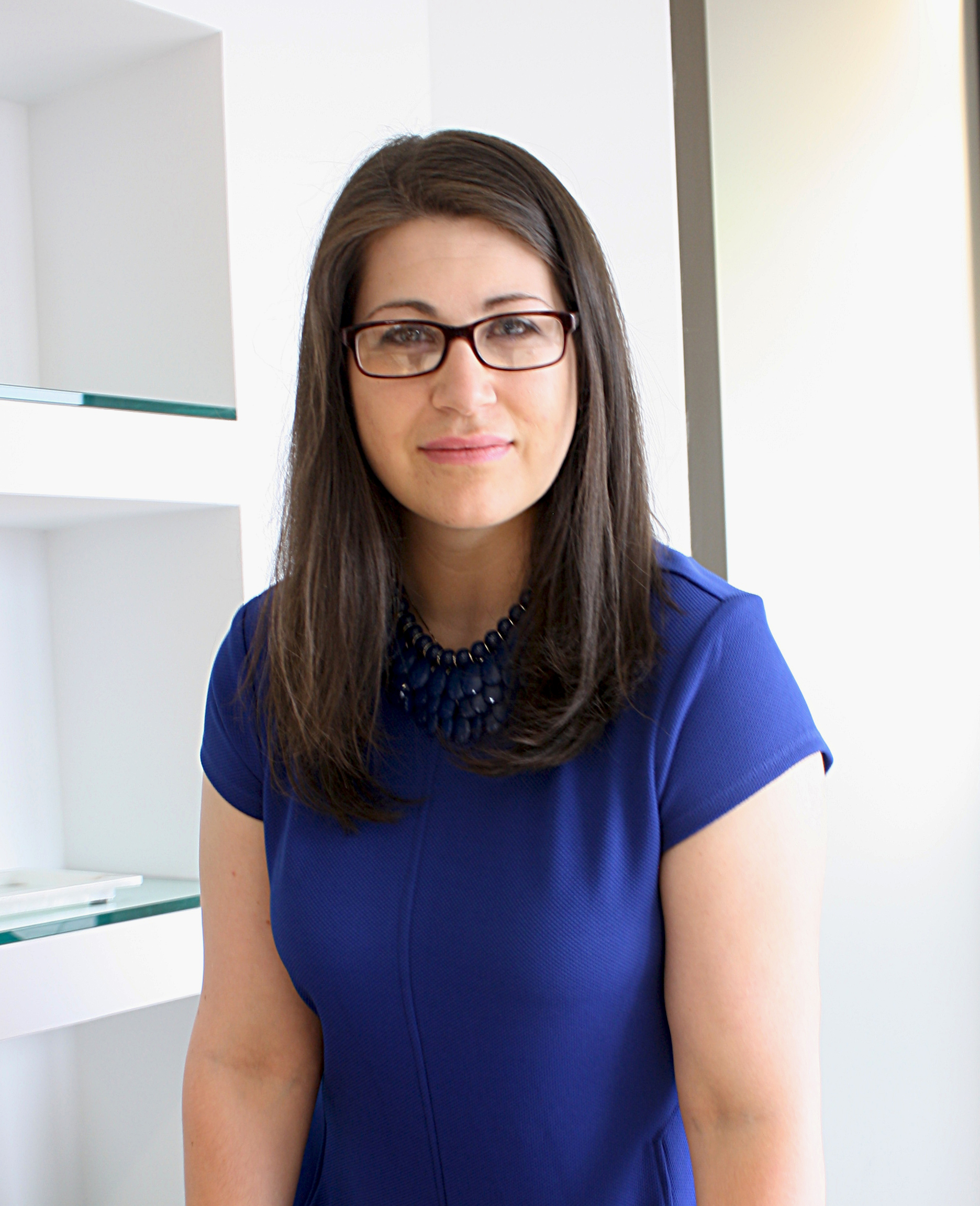 Kayleigh comes to Valley United Way as the Communications and Marketing Specialist in March, 2021. She has been a volunteer with Valley United Way on many projects over the previous ten years and being a member of the Corporate Volunteer Council (CVC) on behalf of her “day job” at R.D. Scinto, where she is the Marketing Manager.

Through her job and her own business, Cloud Media Marketing, LLC, she is well versed in social media, content marketing, email marketing, video production, and website development.

Kayleigh was named a Fairfield County Business Journal 40 Under 40 in 2016, at 29 years of age. She is an alumni of the 2013 class of Leadership Greater Valley, and has served on the board of Valley Shakespeare Festival, Seymour Historical Society, Greater Valley Chamber of Commerce, and the young professionals group now named FUEL. She is a graduate of Southern CT State University with a BS in Business Administration with a Concentration in Marketing.