Valley United Way celebrated  donors and volunteers at the Annual Volunteer Celebration on May 30, 2019. Volunteers and businesses received recognition for their community impact through fundraising or volunteering efforts.

We would like to thank everyone who attended the event! Together we celebrated the collaborative efforts we make in the Valley. Working together to make a strong impact on those around us. This year’s theme was “Planting Seeds throughout the Valley”, which related to our campaign theme “Give together, Grow Together”. It represents that all of our programs, events, and things we do in the community are our “seeds”, which grow within the community.

Non-Profit of the Year– Shelton Schools

APW’s mission is to foster positive mental health by preventing substance misuse and other health-risk behaviors and by building resources that promote wellness. By working hand in hand with the community, they have opened the door for education and prevention of substance abuse and mental health promotion in an innovative and collaborative effort that continues to change and save lives.

Susan is a life-time Community Volunteer. She is Chair of Center Stage where
she has been a member of the Board of Directors since 2010. She is an active
member of St Catherine’s Church Advisory Council, Director of the Shelton Economic Development Corporation, a Corporator for Griffin Hospital and Valley United Way. Susan is a past Director of Valley Community Foundation and member of the Development Committee. Co-Owner /Broker of Real Estate Two, Inc since 1985. Susan has Co- chaired “Relay for Life” for 9 years and Co-Chaired Griffin Hospital’s Breast Wellness Center Campaign as well as Valley Goes Pink. As a life long Volunteer, Susan’s awards include: “Woman Realtor of the Year”, American Cancer Society’s “Volunteer of the Year”, the Exchange Club’s “Book of Golden Deeds”, Clear Channel News’, “Extraordinary Women”, “Valley Chamber of Commerce Award”, Relay for Life’s “Silver Seal Award”, Women’s Health Initiative’s “Women Making a Difference”, Junior Achievement Hall of Fame, As a community leader and volunteer, “Leadership in Health Award” , and the “Gold Seal Award”. 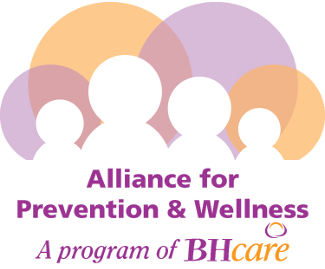 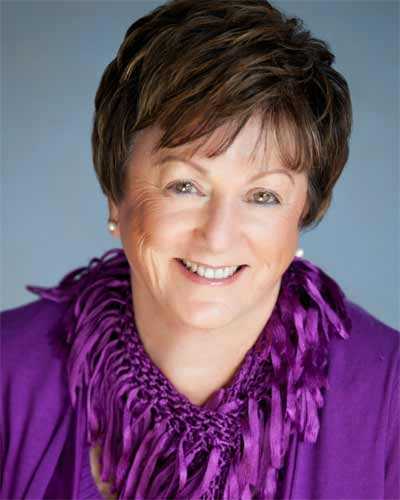 In 2019 Valley United Way is introducing a new award to spotlight a young professional who has a positive influence on their peers and community; focusing their work throughout the Valley. This award is given to a  person who uses their brand to promote the efforts of Valley United Way, sharing information regarding events, programs, and ways for others to get involved. The influencer goes above and beyond with promoting the brand of Valley United Way.

Michael Duncan has been committed to Valley United Way for 2 years and has been a member of the Finance, Allocations Strategy, Executive, Governance, and Campaign Committees. Michael is an influencer with his peers, getting them involved in Valley United Way programs. He consistently exhibits true leadership, promoting the mission and goals of Valley United Way. In 2019 Michael has worked closely with Valley United Way in developing their Young Professional Advisory Committee.  The Young Professional Advisory Committee will have the opportunity to be a part of improving the lives of others, having an impact on the community, learning from a network of mentors and community leaders.

The Charles H. Flynn Award is the most prestigious community service award named for the late editor of The Evening Sentinel.

Valley United Way is accepting nominations for the Charles H. Flynn Humanitarian Award. The award, which is the Valley’s oldest and most prestigious award for community service, has been presented annually since 1971 when Alice Russ Cochran of Shelton was named the first winner. The 2018 winner was Ruth Parkins. The award is restricted to living persons whose service has been to the entire Valley community. Their service must not be limited to just one town or one organization.

The award is named for the late Mr. Flynn, who was, at the time of his death, editor of The Evening Sentinel and had been one of the founders of the Valley United Fund. He had been president of the Ansonia Community Chest. In 1968, he led that organization into a merger with the Derby-Shelton Community Chest and the Seymour United Fund which resulted in the formation of what is now known as the Valley United Way.

Anyone wishing to nominate someone for the Flynn award may do so by submitting an electronic nomination form below. The award will be presented at United Way’s Annual Dinner Meeting in April.

Mildred Davey was a friend, colleague and mentor to many in the Valley community. She was a lifelong resident of Shelton who was a tremendous leader in the Valley community. Many know her best because of her involvment with the Hewitt Management Corporation when they were on of the Valley’s largest nonprofits providing quality senior care. It was awarded to St. Vincent DePaul who has been serving the lower Naugatuck Valley towns since the early 1990’s.